When most Americans turn 65, they have three basic options for health coverage: traditional Medicare; Medicare plus supplemental insurance to cover costs that Medicare doesn’t; or Medicare Advantage, a range of managed-care plans.

Making the decision isn’t easy. There’s a lot of fine print when it comes to expenses and coverage. But choosing the wrong plan for your individual circumstances can be a costly mistake—and one that may be hard to undo, depending on where you live. Most states make it difficult to switch plans, so it’s often crucial to pick wisely.

With that in mind, here are eight things that every person should know when selecting the Medicare plan that makes the most sense for them. Keep these in mind, and you’re less likely to make a choice that you’ll later regret.

1. Supplemental insurance is usually the best option for people who can afford it or who have health issues.

Ken Schumm of Olympia, Wash., who turns 65 later this year, had planned on buying a Medicare Advantage plan. It seemed the sensible and most-affordable option. Still, he wanted to be sure, since he has rheumatoid arthritis and takes expensive drugs to combat it.

To help him decide which coverage to choose, Mr. Schumm hired Medicare consultant

co-founder of 65 Inc., who calculated that with traditional Medicare with supplemental medical and drug insurance, he would face a total of $11,324 a year for premiums and his deductible. By contrast, if he chose an Advantage plan, the consultant calculated, his costs—including out-of-pocket spending for medical care and drug purchases—could run as high as $18,325 a year. Mr. Schumm’s medical costs are high in part because his out-of-pocket prescription costs will top $6,000 annually with either an Advantage plan or with traditional Medicare plus a drug supplemental plan, 65 Inc. calculated.

Advantage plans are financially risky for patients with health issues, Ms. Caughill says. With an Advantage plan, “Ken could potentially save $3,000 if he had no health needs,” she says. “But his worst-case scenario is thousands of dollars worse.” Based on his current health needs, she calculates that his annual costs with an Advantage plan would range from $8,325, if he uses only his drugs and doesn’t require doctor visits, to $18,325 if he uses doctors a lot and hits his plan’s spending caps.

How did you decide which Medicare path to take? Join the conversation below.

By choosing Medicare and supplemental insurance, Mr. Schumm also will be able to go to any doctor or hospital that accepts Medicare without referrals. The most popular Medicare supplemental plans, such as the F or G plans, have no copays, though the G plan does have a $203 annual deductible.

In fact, people who are affluent are almost always better off with a Medicare supplemental plan, says

a California Medicare consultant. That is because, as noted later, eventually most people will have significant medical needs. Supplemental plans, while more expensive upfront, offers better coverage than the alternatives.

2. Having Medicare alone is risky.

Some 5.6 million Americans enroll in traditional Medicare but don’t buy supplemental insurance, according to the Kaiser Family Foundation. They all pay a monthly Medicare premium—people buying supplemental coverage or enrolling in Medicare Advantage must also pay this premium—but face no other costs except for drugs, if they don’t seek medical care.

The problem is if they get sick or injured and require a long-term stay in a hospital or skilled nursing facility. In that case, they are less protected from costs than patients who have supplemental coverage or who are in Medicare Advantage. Suppose you are in a bad car accident, and have to spend months in a skilled nursing facility. Medicare covers all of the costs for the first 20 days. For the next 80 days, you have a copay of $185.50 a day.

a Medicare consultant in New Jersey. “There is financial risk.”

3. Medicare Advantage plans are cheaper for seniors in good health.

If you’re not going to the doctor a lot and usually stay in-network, Medicare Advantage is a less-expensive option than Medicare with a supplement. Not only do many Advantage plans have no monthly premiums, but they often include a drug plan and extra benefits like dental, vision or hearing care not covered by Medicare. Some offer gym memberships.

The catch, and it’s a big one: Medicare Advantage patients must use in-network providers or face copays that are substantially higher than what people with Medicare supplemental insurance customarily pay. So if you need to go to the top cancer hospital, and it isn’t in your plan, you might incur thousands of dollars in additional costs.

One other important point: You can’t just consider your current health in the decision. Starting in an Advantage plan, and figuring you can switch to a supplemental plan down the road if your health worsens could be a risky strategy, depending on where you live. In most states, the companies that sell supplemental insurance have the right to charge you more or deny you coverage altogether after that initial sign-up period.

4. Not all Advantage plans are created equal.

an insurance agent in Maine, says most of his clients can’t afford the $200-plus monthly premiums charged by popular Medicare supplemental insurance plans. He steers his clients to a no-premium PPO with annual out-of-pocket maximums of $5,900 for in-network care and $10,000 for both in- and out-of-network care. It allows patients to go to top hospitals and doctors in Boston, many of which are in network.

“If something really happens,” Mr. O’Brien says, “you want to go where you need to go.”

5. Supplemental plans are the better option for people who travel.

Medicare Advantage plans usually have a network of doctors in a certain state or portion of a state. If you’re traveling, they generally will cover treatment for medical emergencies, but not for routine or chronic problems.

There are exceptions. Some Advantage plans do have national networks in which you have access to certain hospitals and doctors outside your service plan. 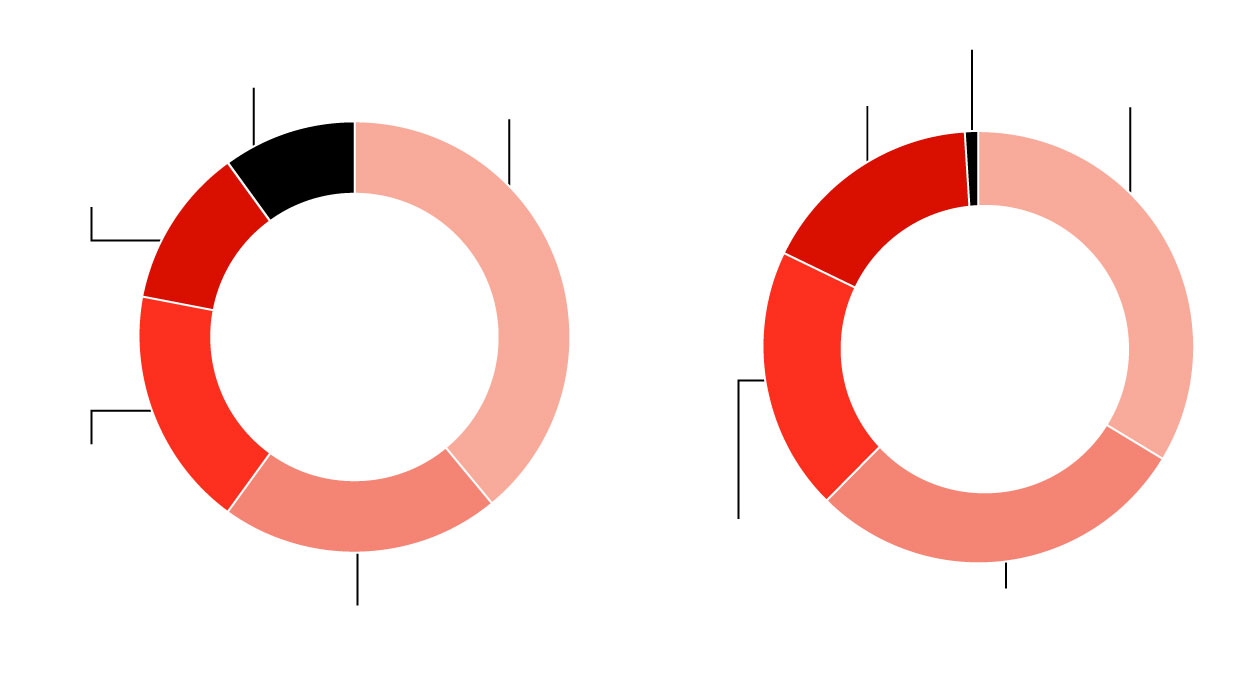 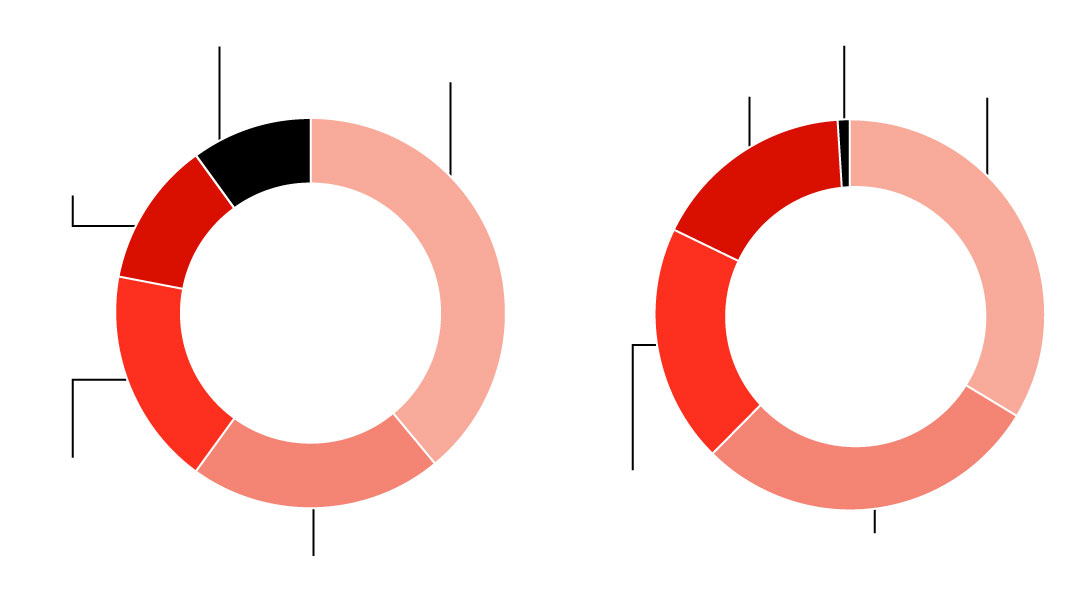 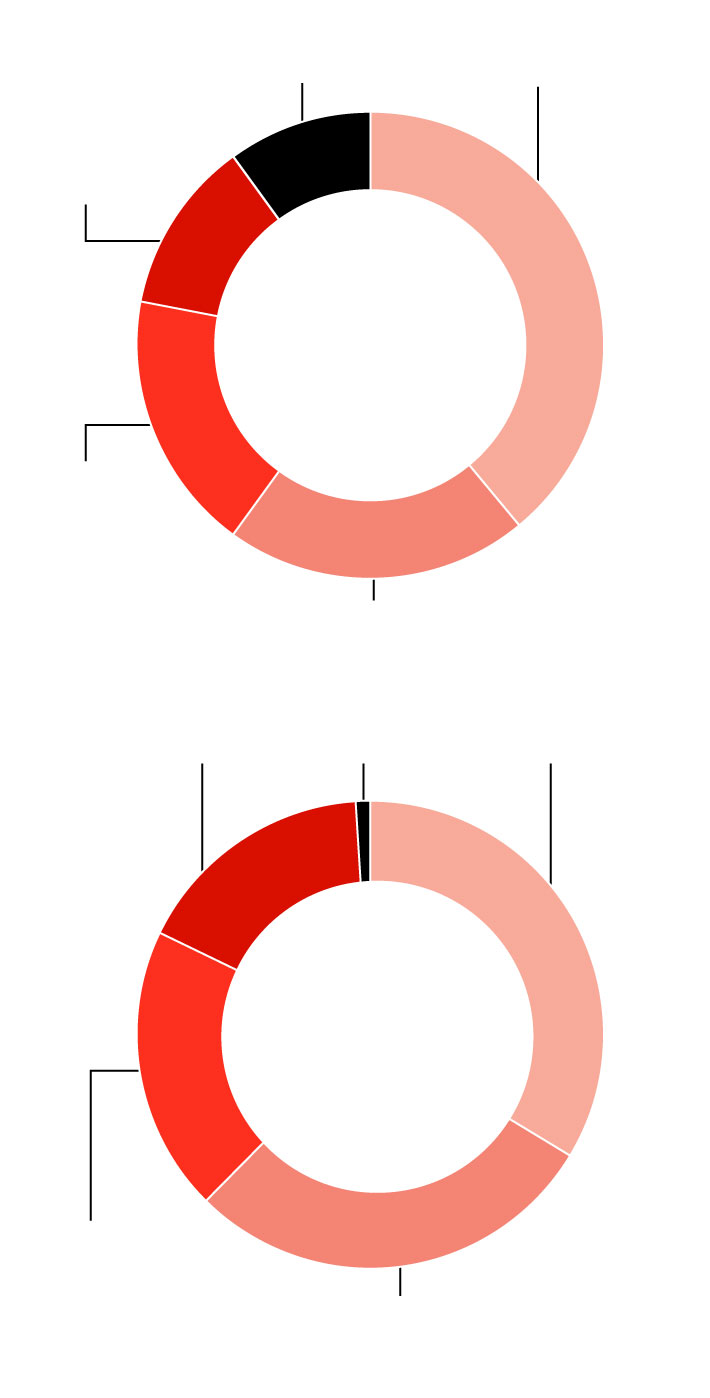 Supplemental coverage, by contrast, can be used with any doctor or hospital that accepts Medicare in the U.S.

6. Supplemental plans usually get more expensive as you get older.

Most supplemental plans use attained-age pricing, meaning the premium automatically goes up for each year you hold it. The plans often have additional increases to cover rising medical costs.

7. It can be difficult switching to Medicare with supplemental insurance.

During the first six months after you enroll in Medicare Part B, which covers doctors and other outpatient services, you are guaranteed the right to buy supplemental insurance. You won’t have to answer health questions from the insurance company selling it, and you can’t be rejected for pre-existing conditions. If you try to buy supplemental insurance after that six months runs out, however, the insurer can charge more because of health issues or deny coverage altogether. A supplemental plan at that point might be impossible or unaffordable.

It is a slightly different story for patients in Advantage plans. In most states, whether you started out in an Advantage plan or switched to one later, you have 12 months from when the plan began to switch instead to Medicare and buy supplemental insurance without having to answer questions from an insurer, says Ms. Caughill of 65 Inc. Any point during that time, she adds, “you can change to original Medicare plus a supplement.”

Some states have even more liberal policies for switching. A few—including New York, Connecticut, Massachusetts and to a degree, Maine—use a health-insurance system known as community ratings, which legally requires insurers to offer all consumers in that state the same rate regardless of age or health. In those states, people can move from an Advantage plan to traditional Medicare plus supplemental coverage after their initial enrollment period, without having to answer health questions from the insurance company selling it, and you can’t be rejected for pre-existing conditions.

For people who don’t live in one of these states and are in desperate need of affordable health coverage, Ms. Caughill of 65 Inc. will sometimes recommend what she calls the “nuclear option.” Such patients can get a redo by moving outside their Advantage plan’s service area. Any time you move out of an Advantage plan’s service area, which could be a county, several counties, or an entire state, you have the right to get supplemental insurance in the new service area as if you were just entering the market. The insurer can adjust the price based on age, gender or smoking status, but it can’t charge more because of existing conditions.

“You get a Medicare enrollment do-over,” she says.

Ms. Caughill had one client with lung cancer who moved from Wisconsin to Colorado to get into a supplemental plan. But she cautions people they must actually move. “Otherwise,” she says, “you’re committing insurance fraud.”

Mr. Templin is a former Wall Street Journal reporter and editor. He can be reached at reports@wsj.com.

Worried about inflation? You may want to rethink this ‘rule’ about how much of your income to invest

China Matters Documents Past and Present of Zhongshan City